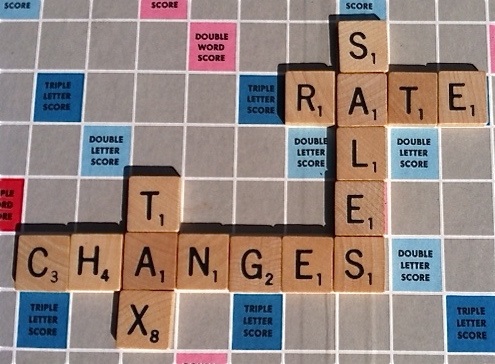 November 07, 2016
Share |
In 2017, Some Tax Benefits Increase Slightly Due to Inflation Adjustments, Others Are Unchanged

The Internal Revenue Service in October announced the tax year 2017  annual inflation adjustments for more than 50 tax provisions, including the tax rate schedules, and other tax changes. Revenue Procedure 2016-55 provides details about these annual adjustments. The tax year 2017 adjustments generally are used on tax returns filed in 2018.

The tax items for tax year 2017 of greatest interest to most taxpayers include the following dollar amounts: