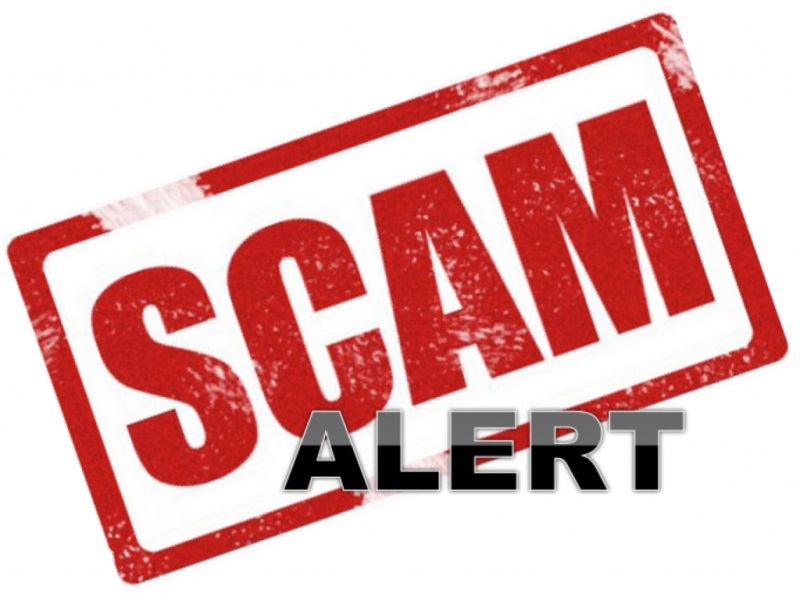 The Internal Revenue Service today warned taxpayers to stay vigilant against an increase of IRS impersonation scams in the form of automated calls and new tactics from scammers demanding tax payments on iTunes and other gift cards.

The IRS has seen an increase in “robo-calls” where scammers leave urgent callback requests through the phone telling taxpayers to call back to settle their “tax bill.” These fake calls generally claim to be the last warning before legal action is taken. Once the victim calls back, the scammers may threaten to arrest, deport or revoke the driver’s license of the victim if they don’t agree to pay.

“It used to be that most of these bogus calls would come from a live-person. Scammers are evolving and using more and more automated calls in an effort to reach the largest number of victims possible,” said IRS Commissioner John Koskinen. “Taxpayers should remain alert for this summer surge of phone scams, and watch for clear warning signs as these scammers change tactics.”

In the latest trend, IRS impersonators are demanding payments on iTunes and other gift cards. The IRS reminds taxpayers that any request to settle a tax bill by putting money on  any form of gift card is a clear indication of a scam.

Some examples of the varied tactics seen this year are:

Since these bogus calls can take many forms and scammers are constantly changing their strategies, knowing the telltale signs is the best way to avoid becoming a victim.

The IRS will never:

If you get a phone call from someone claiming to be from the IRS and asking for money and you don’t owe taxes, here’s what you should do: