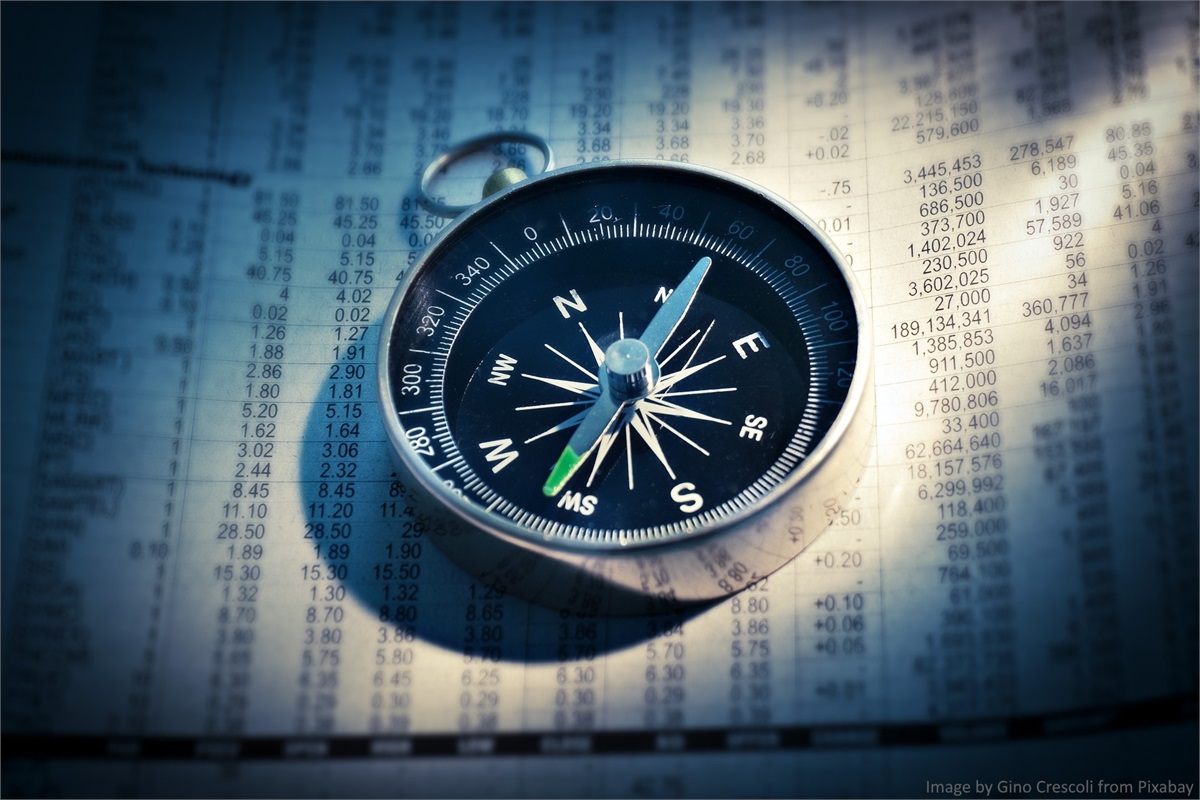 More than Ever, Signs Point to Low Interest Rates as ‘The New Normal’

More than Ever, Signs Point to Low Interest Rates as ‘The New Normal’

August kicked off with a flurry of market activity that included Wall Street’s worst day of the year. After sliding downward to start the month, the stock market took a precipitous drop on August 5th. By the end, the S&P 500 had fallen almost 200 points from a peak of 3,030 down to 2,840, and the Dow Jones Industrial Average went from 27,349 down to 25,717. Once again, the driving force behind the drop was the same as it was throughout 2018 when the market experienced record volatility: fears over the Trump Administration’s ongoing trade war with China. One concerning new development was that China devalued its currency to a certain strategic level, which is a cheating strategy that governments sometimes use to try to gain a trade advantage.*

The bottom line for investors is that the stock market is clearly not the same market it was prior to 2018. In 2017, optimism was in control and the market climbed rather steadily in anticipation of President Trump’s massive tax cut. That all came to a screeching halt in January 2018, and Wall Street has pretty much traded sideways for about a year-and-a-half since, with the threat of a third major sustained correction increasing the whole time.

Is this latest big drop the start of that correction? To be honest, I don’t think so. In the midst of all this volatility, we’ve already had pullbacks as steep as 10% (technically a correction) and the market has always recovered; I think that will probably be the case once again. So far there’s been no materially bad news to trigger a sustained drop, but sooner or later it’s going to happen—as the bond market already knows, and has been saying loud and clear since December.

‘Smarter Than the Stock Market’

In terms of anticipating trends, the bond market is always said to be smarter than the stock market. A good example of this “smartness” occurred in December when—for the first time all year—bond yields didn’t increase to accommodate another short-term interest rate hike by the Federal Reserve. Anticipating slowing growth and other factors, the bond market said, “enough is enough” and didn’t budge. Long-term interest rates have only fallen further since that time, resulting in the U.S. yield curve becoming partially inverted. Meanwhile, many European countries have recently seen their yield curves become fully inverted, albeit temporarily.**

As of this writing, the yield on the U.S. 10-Year Treasury rate is at 1.73%, which is still lower than the current Fed funds rate even after the Fed lowered short-term rates on July 30th from 2.50 to 2.25%. As you might recall, the Fed started the year by stating it intended to raise rates two or three more times in 2019. Naturally, as the stock market has struggled and recession fears have mounted, the Fed’s tone has become increasingly dovish, and there’s a good chance it will lower short-term rates again at its September meeting.

What’s interesting is that the stock market’s latest big drop occurred less than a week after the Fed approved that quarter-percent rate cut. Throughout the era of quantitative easing, the stock market has been hugely influenced by the Fed’s actions, and a market rally in response to a rate cut should have been expected. However, it didn’t happen, and that’s telling. It suggests that big investors are no longer shrugging off multiple pieces of bad news to focus on one piece of good news (as they did throughout 2017); they’re doing the opposite. They’re ignoring multiple pieces of good news—like the rate cut and some strong earnings reports released in July***—and focusing on one piece of bad news: in this case, another escalation in the Trump-China trade war.

So, what does it all mean? Well, as I’ve noted before, one of the potential outcomes of all the artificial stimulus we’ve pumped into the economy is that we could end up becoming the “new Japan”, whose economy has been stuck in a low interest rate environment for decades. Other economists have noted that low interest rates could become “the new normal” globally, and now the evidence for that is stronger than ever. In addition to the yield curve problem and growing recession fears, the Fed now has another incentive to cut rates further in September, and possibly again after that: as a trade war strategy. That’s because one way for us to combat China’s devaluation of its currency is to devalue the dollar, which would require lowering interest rates. In fact, I believe we may actually see a negative Fed funds rate once the next recession hits.

All of this gives me and other Income Specialists a golden opportunity to demonstrate why investing-for-income is a sound strategy for investors over 50 regardless of market conditions. For one thing, the shift in the direction of interest rates from rising back to falling means that the headwind for bond investors, overall, has ended. This isn’t to say the current environment doesn’t make it challenging to get good, competitive yields, or that a major sustained market correction wouldn’t make it even more challenging. That just makes actively-managed income strategies timelier than ever; active management gives us the opportunity to turn these challenges into opportunities on behalf of our clients.

For investors who’ve been using income-based strategies throughout the current long-term secular bear market cycle, once the next major correction hits its low point at between 40 and 70%, that may also present a golden opportunity. At that time, those with the right risk tolerance might want to consider getting back into the market as capitalists (instead of victims) and—with their advisors’ help—ride the next market wave upward! In the meantime, you can continue to enjoy retirement knowing your principle is protected and your income assured!