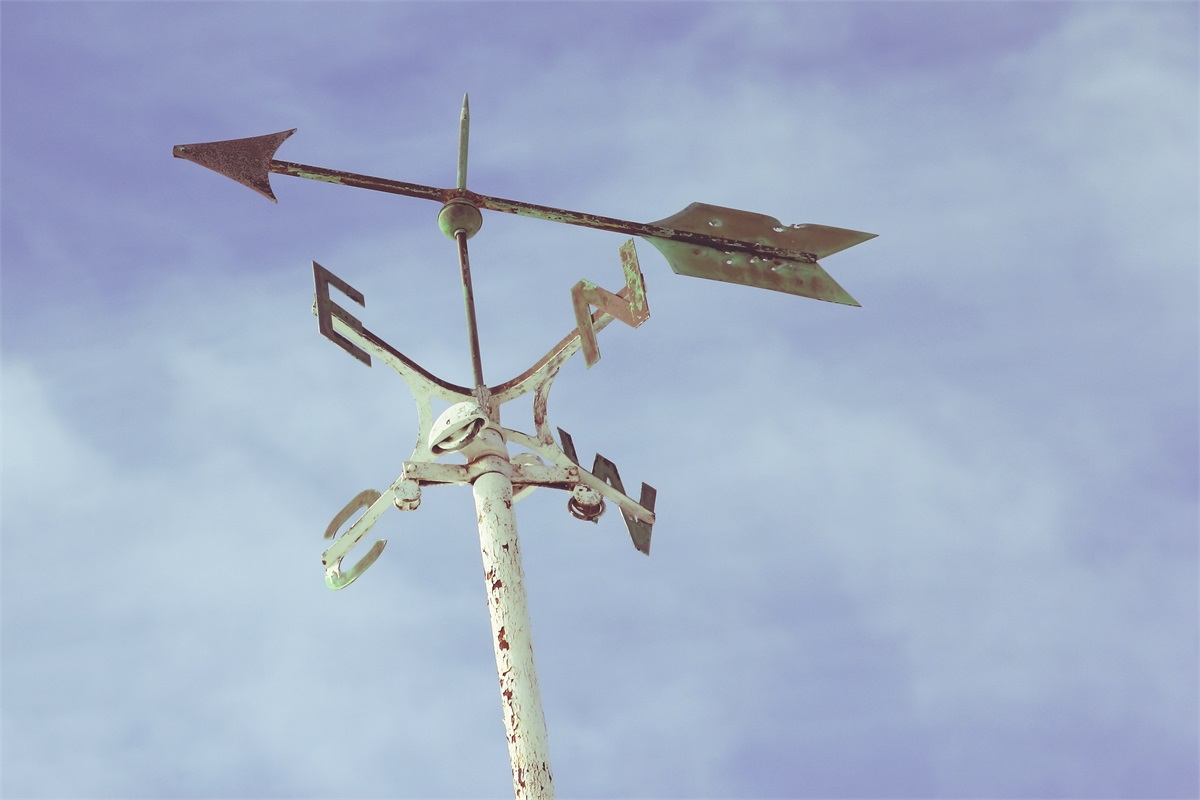 After months of steep drops and cautious rallies, the stock market enjoyed fairly steady growth in November, with the Dow Jones Industrial Average, S&P 500 and Nasdaq all hitting multiple new record highs. Investor optimism was fueled mainly by the possibility that a partial trade deal between the U.S. and China might still be approved by the end of the year.1 Beyond that, the markets really didn’t have much else to celebrate, and some agree this latest rally has all the earmarks of a classic ‘blow-off top’.

A blow-off top is a period of relatively steady market growth that occurs in spite of mixed economic news and recessionary warning signs, and is sometimes followed by a sustained steep drop. Ironically, another indicator of a blow-off top is that much of the financial media denies when one is occurring, which happened in the blow-off periods before major market corrections that began in 2000, 2007, and going all the way back to 1929.2

In keeping with history, most of the media is also denying that a blow-off top is underway now, and they could be right. However, it doesn’t take a stock market whiz to see that Wall Street’s latest round of exuberance seems highly irrational in light of the broader economic picture.

Yes, the possibility of a de-escalation in the U.S.-China trade war is good news given how much it has done to hamper global economic growth since early 2018. Plus, investors are no doubt also encouraged by the fact that both long- and short-term interest rates seem to have stabilized. The yield on the 10-Year Treasury Rate is holding at around 1.75 to 1.8%, and the Federal Reserve has hit the pause button on lowering short-term rates after cutting their benchmark to a range of 1.5 to 1.75% in October. It was the Fed’s third rate cut this year, and it helped correct our inverted yield curve, which occurs when long-term rates fall below short-term rates. While the yield curve remains flattened, it is no longer inverted, which can also be seen as “good news.”

Embrace the Good, Ignore the Bad

At the end of the day, however, these hopeful economic signs don’t erase or diminish the many negative influences that had been keeping the stock market in a nervous holding pattern since January 2018. While a trade deal would be good, it hasn’t happened yet, and the trade war has already had damaging impacts on many sectors of the economy, such as farming and manufacturing, and been blamed for a decline in business investment.

While GDP growth held steady at a decent 2.1% in the third quarter, that was down from 3.1% in the first quarter, and a far cry from the Trump Administration’s original goal of 3-4%.3 More significantly, while many corporations have beaten expectations on the earnings side, fewer have met expectations on the revenue side—which is what matters most. You can only grow a company by cutting expenses for so long; ultimately you have to achieve top-line revenue growth. What’s more, many corporations have also been consistently lowering their earnings expectations from quarter to quarter, which obviously makes them easier to beat, but obscures the true picture of overall economic health.

Although household spending is still strong heading into the holiday season, a new report showed that consumer confidence fell for the fourth straight month in November, and another report showed an unexpected drop in new home sales.4 The point is, another characteristic of a blow-off top is that investors suddenly seem able to shrug off a lot of negative news and data and focus exclusively on a handful of positive factors. Just as the markets seem to ignore good news and focus solely on bad news when they’re in a sustained downturn, the opposite happens in a blow-off top period.

In addition to the middling economic picture and indicators of slowing growth, there are other troubling signs that investors appear to be shrugging off. As I’ve pointed out in previous newsletters, the International Monetary Fund has warned that the global economy is in a synchronized slowdown and likely headed toward recession.5 Additionally, despite the Fed’s denial, we are once again in a period of quantitative easing thanks to a troubling banking crisis that occurred back in September. As I explained at the time, the overnight repo market experienced a liquidity crunch that forced the Fed to quickly pump billions of dollars into the banking system—but even that wasn’t enough.

In their ongoing effort to address the problem, the Fed began buying up short-term Treasury bills last month at $60 billion per month and will continue doing so into the second quarter of next year.6 While Fed Chairman Jerome Powell has said flatly, “In no sense is this QE,” he’s wrong. More quantitative easing is exactly what it is—and further evidence that the economy isn’t really strong or stable enough to justify Wall Street’s sudden exuberance. Even more troubling is the fact that some see parallels between the recent repo market mystery and the subprime mortgage mess that led to the Financial Crisis ten years ago.

Ultimately, a blow-off top represents a good example of why the bond market is often said to be smarter than the stock market. How so? With the yield on the 10-Year Treasury holding at around 1.75 to 1.8%, that certainly doesn’t reflect the kind of economic growth we’d need to justify a booming stock market. The two markets are in disagreement because the bond market is guided by logic while the stock market is driven by emotion and animal spirits. How long might the blow-off last? Could the Dow make it all the way to 35,000 before the bottom falls out? No one knows, of course, but I submit that everyday investors—especially those in or nearing retirement—would be wise to take their lead from the bond market in this situation. While it’s easy to get caught up in the hype and emotion of a soaring stock market, consider the broader picture first and ask yourself: is it logical? Whether you're about to calculate your retirement accounts right now, about to retire, or have been retired for quite some time, it's best to take notice of this market situation.